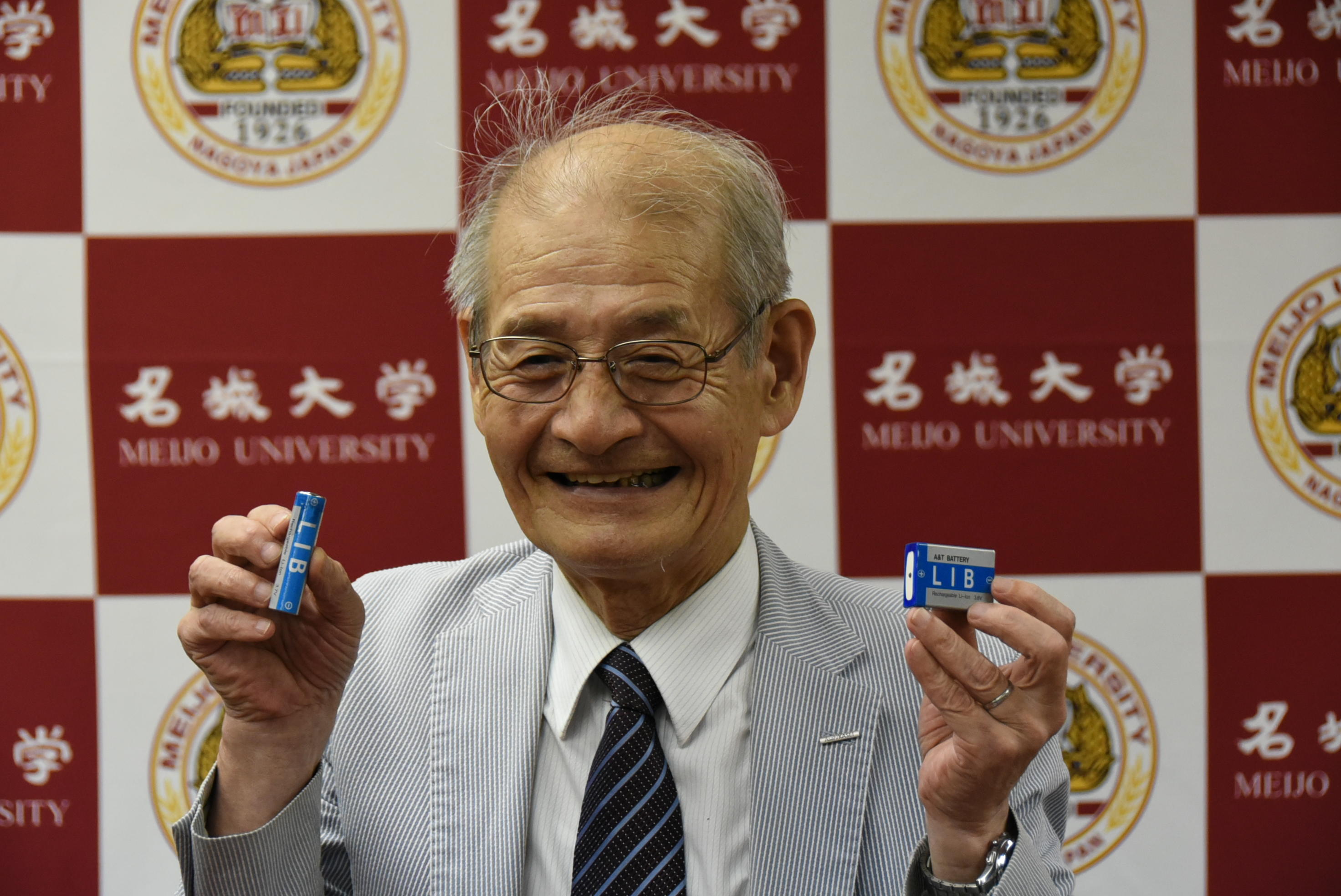 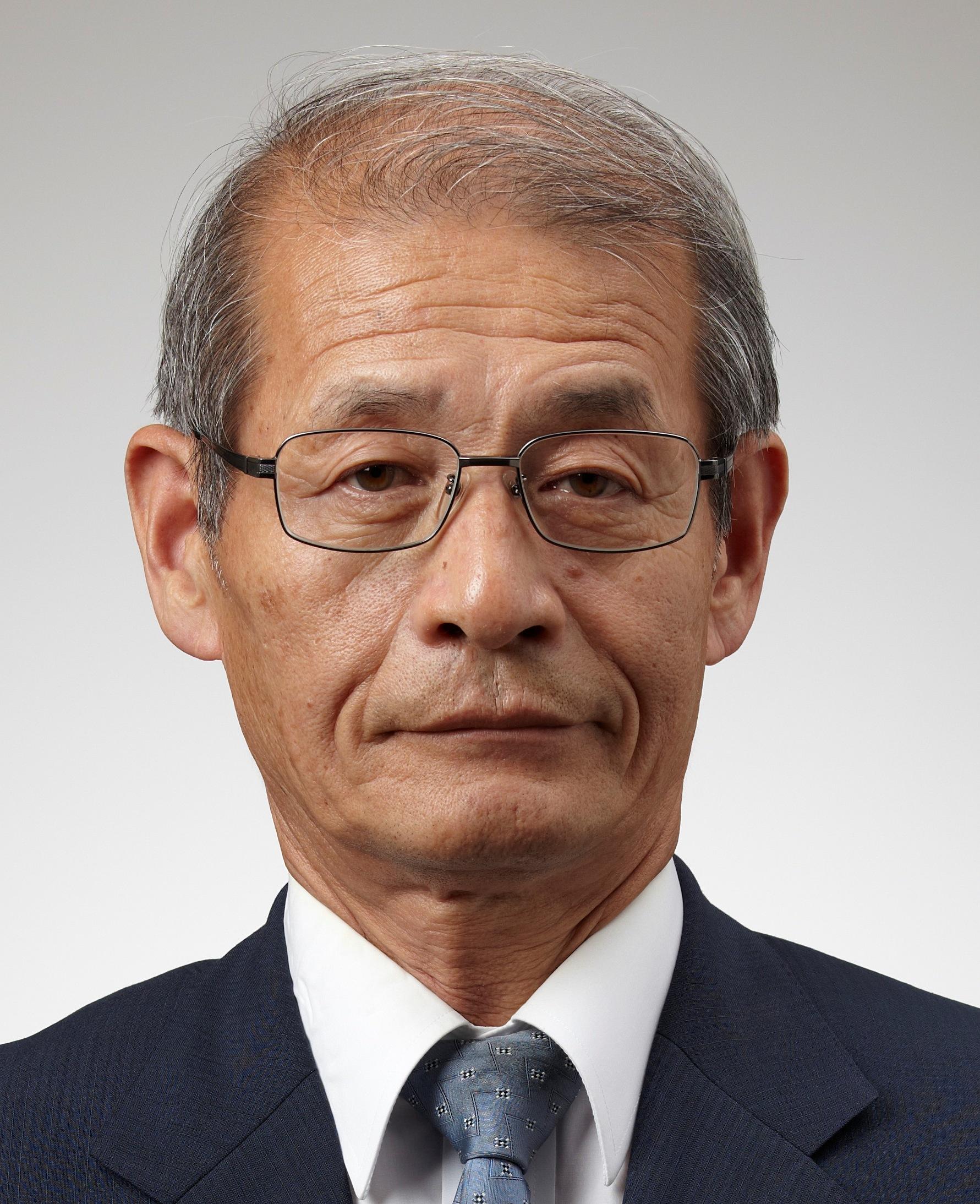 The 2019 Nobel Prize in Chemistry has been awarded to Professor Akira Yoshino of Meijo University's Graduate School of Science and Technology. The reason for this recognition was due to his work on the development of lithium ion batteries in 1985.

This exciting event adds another brilliant page to the tradition of Meijo University as we approach our 100th anniversary in 2026.