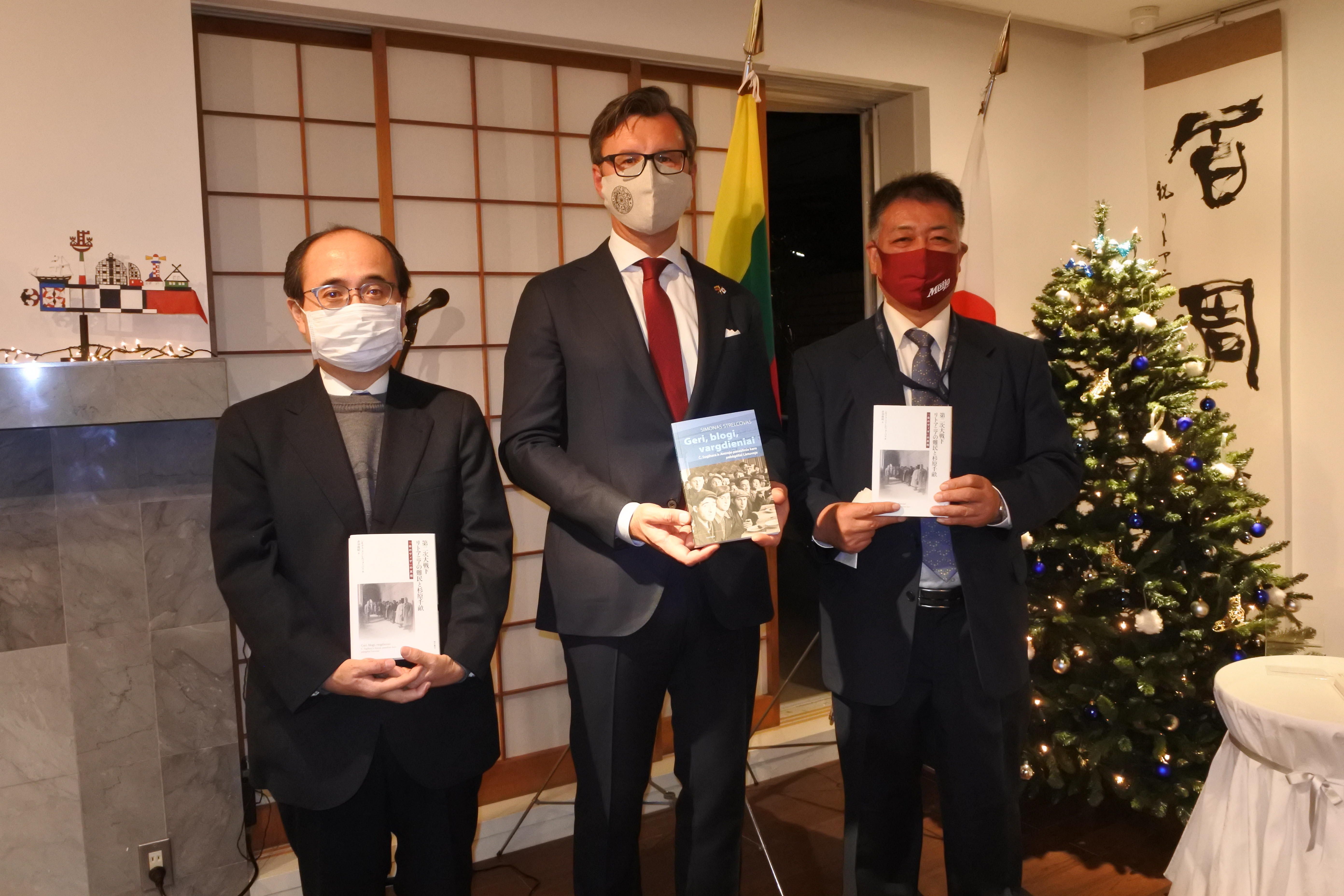 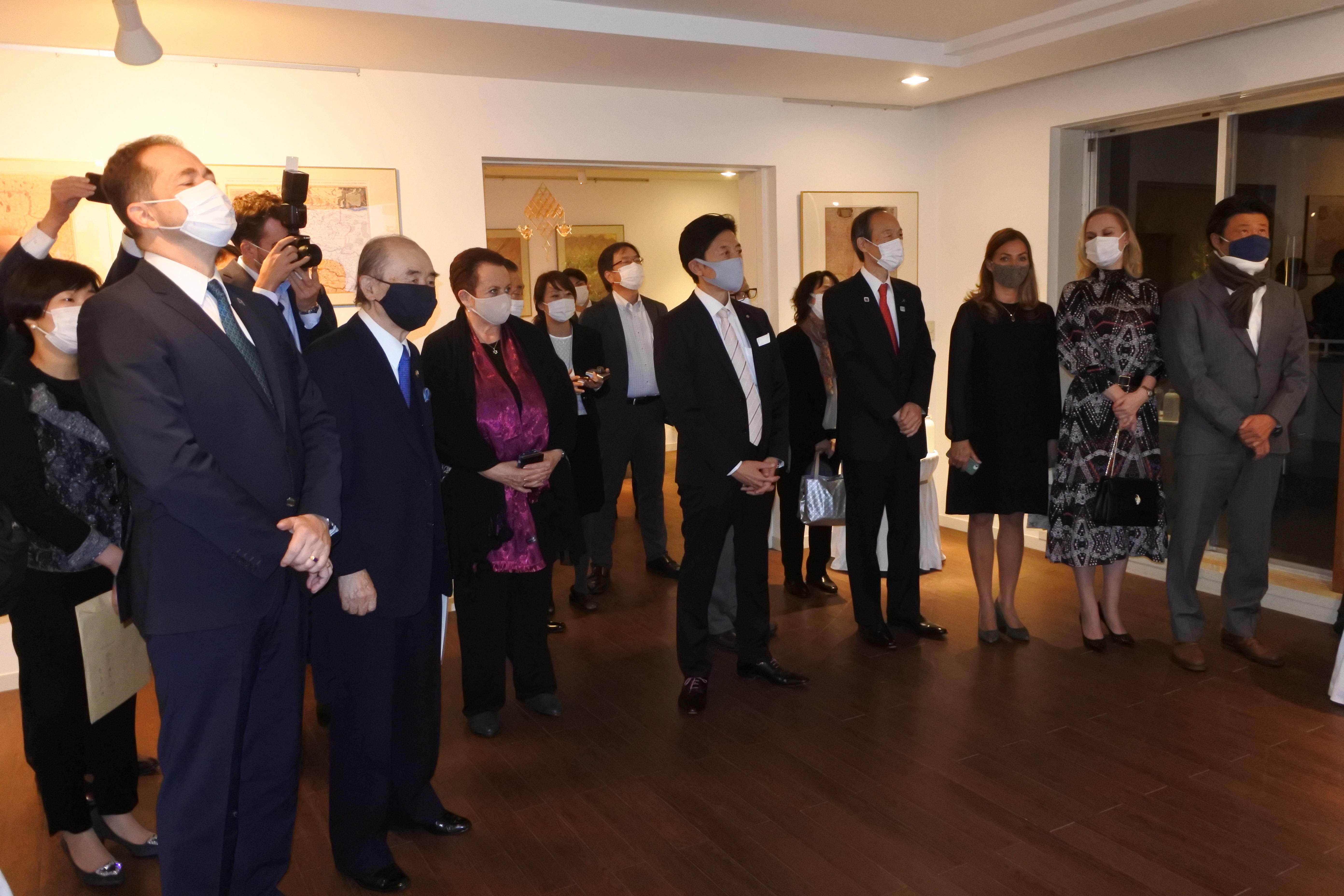 明石書店刊。四六判304ページ、2,800円+税。原書: The Good, the Bad and the Miserable: Chiune Sugihara and World War II Refugees in Lithuania。

In 2020 we know already what happened in Europe 80 years ago. The events that then took place in Europe were of such importance and influence, bringing such irreversible losses that no other event can be equated to them. It all started with a reluctance to help and an inability to prevent tragic events. After the most influential states of the world had turned away from Jewish refugee problem after Evian in 1938, it was clear that there would be no need to wait long for the consequences. European Jews were left in the dark, their fate did matter to minority and usually it was an acceptable domestic and foreign policy agenda. The aggression against Poland came out as the result of a long silence and reconciliation policy. At the end of the summer of 1939, it seemed that Germany and the Soviet Union could do as they pleased and nothing could stop them. As the war broke out in September 1939, thousands of refugees ﬂew toward Lithuania from conquered Poland: 14,000 Jews, 18,000 Poles, 14,000 internee soldiers. They were trying to ﬁnd safe shelter for themselves and members of their families from war. Refugees arrived into Lithuania escaping territories occupied by Nazis and in the same way - leaving territories occupied by Soviets. In the fall of 1939, Jewish refugees who found themselves in Lithuania tended to settle in the culturally and linguistically familiar district of Vilnius. With support of Lithuanian State, the Committee to Aid Jews was set up in Vilnius. Financial support of Lithuanian State, international organizations and Poland’s allies - France and England were very important in this case. Refugees were supplied with nutrition, clothing, housing, childcare, operated canteens, tailor shops and dormitories. Jewish refugees lived peacefully in Lithuanian Republic until it was occupied by Soviet Union in June, 1940. There were no single cases of anti-Semitic or anti-refugee violation registered in Lithuania. It is usually not mentioned in academic sources that Jewish refugees did not try to leave Lithuania until summer 1940. Unfortunately, 9 months of refugee life in Lithuania has been forgotten. However, it was (and still is) the key factor that refugees spent this time full of events in Lithuania until summer when they were rescued by Sugihara.